Several parts of South Australia are facing 'catastrophic' fire risks over the next few days as temperatures across the region are expected to hit near-record levels. A bushfire is burning in hills above vineyards in Clare Valley (photo: The Australian)

Dozens of firefighters are already battling to keep a fire under control in the Sevenhill area of the Clare Valley, while temperatures in Adelaide are forecast to hit 44C tomorrow (Friday) – with the heatwave expected to last more than a week.

The Clare Valley blaze, which has so far remained within fire control lines, is burning across the wooded slopes overlooking vineyards near Sevenhill. To date no damage to vines or wineries has been reported.

In South Australia, the State Country Fire Service (CFS) said the fire danger for vineyard areas including Kangaroo Island and the Mount Lofty Ranges was rated as ‘catastrophic’ for tomorrow, with several other areas facing ‘extreme’ or ‘severe’ risk.

Meanwhile, Victoria’s fire service is on full alert, with 8,000 firefighters on duty across the state.

The state is facing its most severe fire risk since Black Saturday in February 2009, when 173 lives were lost in a series of devastating bushfires.

Mal Watts of South Australia’s CFS told broadcaster ABC that the danger of bushfires for tomorrow would be the most severe for several years. 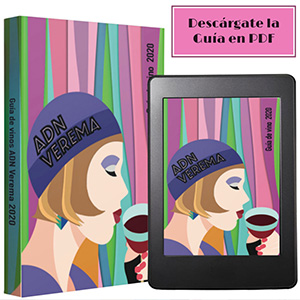