I made a conscious decision to be just as restrictive in giving the maximum rating of five starts to the absolute best of the producers. It is painful not to give POL ROGER five stars when they have given me so many magical moments. It was also very tempting to give five stars to the uncompromising quality fanatic Jacques DIEBOLT whose Fleur de Passion is perhaps the most exciting wine in Champagne today. Clos des Goisses is unsurpassed champagne, but is surrounded by an assortment of more pedestrian champagnes from Philipponnat.

Even so, after doing the math the producer coming closest to making the jump to five stars was BILLECART-SALMON. With their ’59 and ’61 coming home with a crushing 1-2 finish at the Millennium Tasting and backed up by yet another 99-point effort in their ’55, most were probably under the impression that I would bless Antoine and his family with maximum points. I must admit that their wines are among those that I most enjoy drinking, along with some other greats such as Taittinger Comtes de Champagne, Cristal and William Deutz Rosé.

The case might thus be made that the champagnes that I have ranked most highly are fascinating, deep wines that reward more focused tasting occasions rather than charming, romantic joyfulness in a bottle.

I ended up settling upon five producers having something that the others lack. KRUG, who produced my best-yet champagne in the form of their ?38 and who are the source of the best (in my opinion) wine in all categories, Clos du Mesnil, was my easiest choice.

SALON is tricky because they make wines that take so long to develop and they only have one champagne in their assortment, but it is and always has been perfect in its style.

BOLLINGER is in this company thanks to its outstandingly uncompromising personal traditional style, which is exemplified by the second-best champagne in the area, Bollinger Vieilles Vignes Francaises.

Louis ROEDERER can be seen as representing the style that is easiest to drink and most sophisticated, pushing Billecart-Salmon and Pol Roger off the bubble, so to speak. Cristal is the perfect steel-tank aged cuvée and Cristal Rosé is the most luxurious drinking experience that the wine world has to offer.

Despite my passion for the area’s thousands of growers there is only one that measures up with the biggest. Monsieur Anselme SELOSSE has during the eighties and nineties issued a collection of matchlessly personal and enticing Blanc de Blancs that have created their own market segment and that are perfect in their respective categories. Selosse Extra Brut is for example without a doubt the finest standard champagne."; 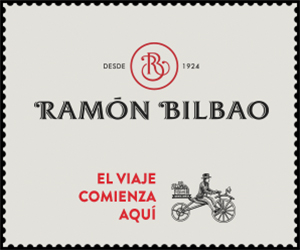 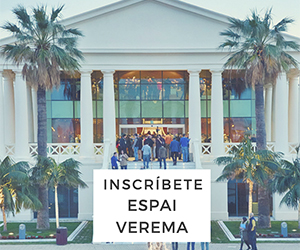 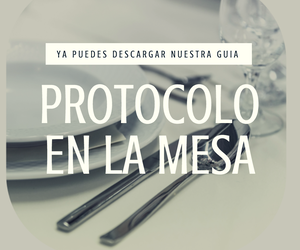