And, anyway, an interesting source of information about “those” years…

Christos,
I am an occasional client!
do you work at the shop or in Basingstoke ?
thanks for your feedback by the way.
Ray

After meeting with Alejandro Fernandez and his US importer this weekend I can confirm that this is wrong. There was never a blend of Pesquera vintages and, consistent with the last information I received, the Reserva Especial was used (1) post-DO designation (1982) in 1994 to designate the early release of a part of the wine that become the Gran Reserva and (2) pre-DO to designate Gran Reserva. (This second point is only something that become known to me based on Ray’s interesting discovery.)

For some reason, the details of which were not clear to me, some of this wine that remained at the bodega was subsequently rebottled. While likely past its prime, the wine could be intact if the bottle was stored well. I suspect that, pre-DO, nobody was giving vintagae ratings. I don’t think VS declared an Unico that year, which may not be a good sign, but it is far from determinative. (For example, there apparently will not be a 2001 Unico, despite the fine vintage in Ribera del Duero generally.)

Well Walt that seems to be it.
A 1978 ribera well that will be my oldest ever !

The bodega never replied to me sadly but you seem to have got the answer.
Sad th hear it may be over the hill.

Well whatever its origins it has been opened and consumed.
TN posted.

Thanks Ray, very interestign, however it seems a little bit disapointing, isn’t it? 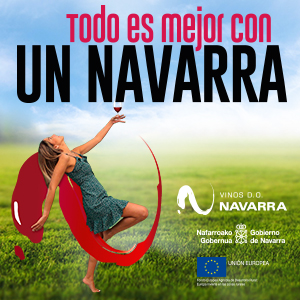