Tasty beyond any other industrial, as opposed to artisanal, beer.

Having imbibed a lot of mass-produced beer over the past 50 years, before discovering craft beers about three years ago, I find most industrial beer nowadays tasteless and boring. Such is not the case with the two Spanish beers I have tried recently, Keler and Turia Marzen. Keler was my go-to beer for a year until Turia came along. Even though Turia is less potent than Keler, 5.4% vs. 6% ABV, the burnt barley adds a robust mouthfeel that makes up for the small, but important alcohol difference (Keler is noticeably stronger). As much as I like Keler, particularly in the bottle, I prefer Turia because of its better thirst-quenching ability, this despite a sweeter taste, and lower impact on one's balance and steadiness. As far as distinguishing characteristics, the Turia tastes of pecans, butterscotch, and unsweetened blackberries to go with the hops and magnificent burnt barley.  I only hope that DAMM, a beer industry conglomerate, doesn't do anything to the recipe that has survived the rigors of the past 80 years unchanged. 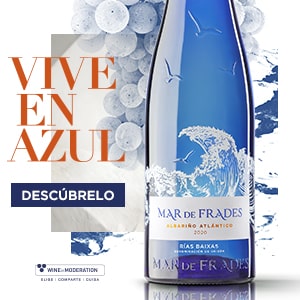 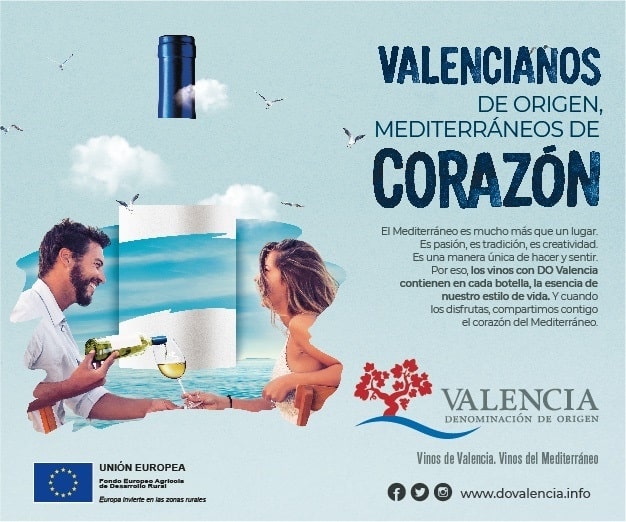